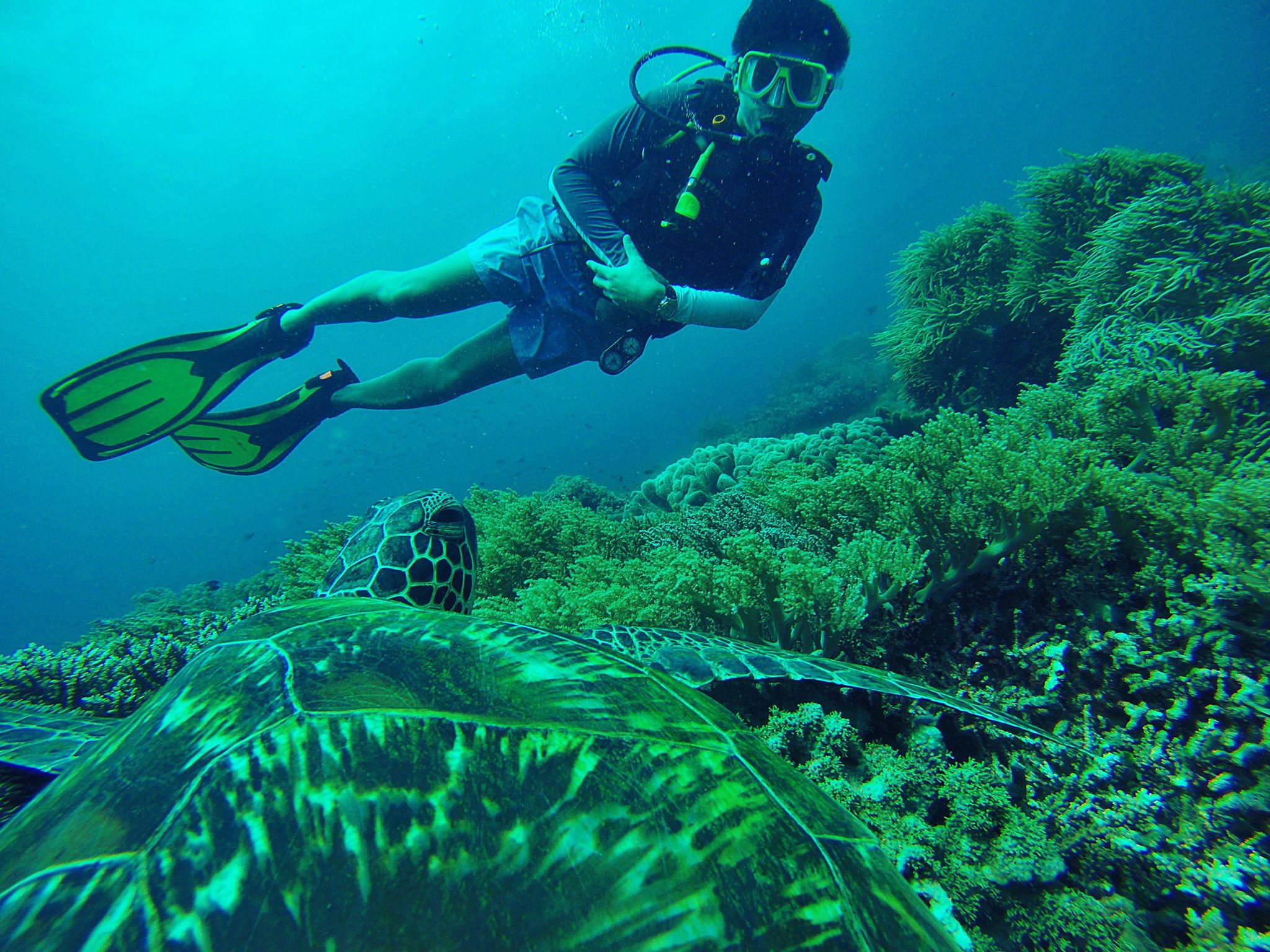 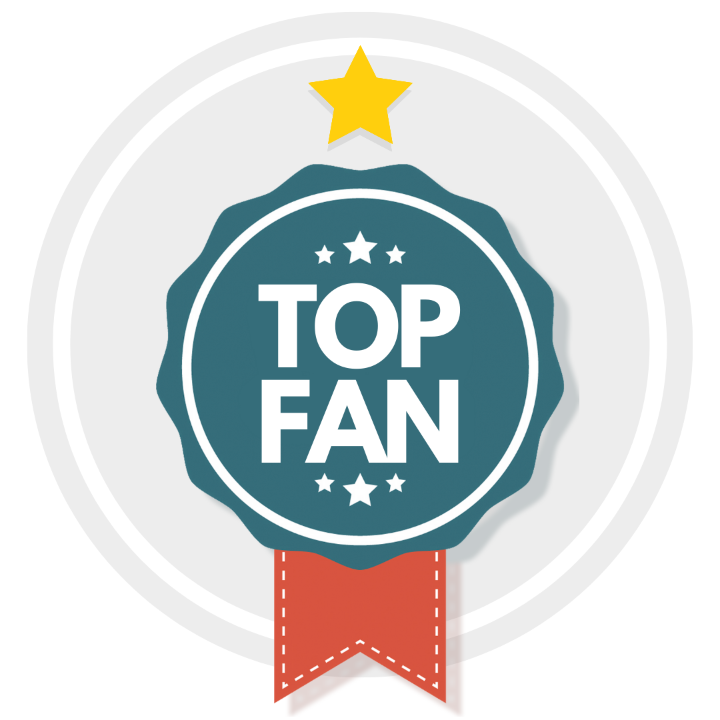 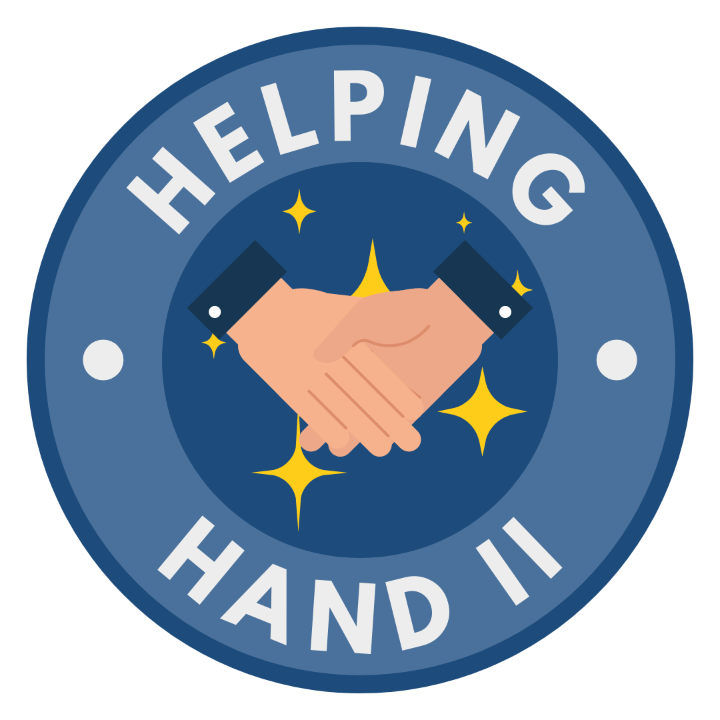 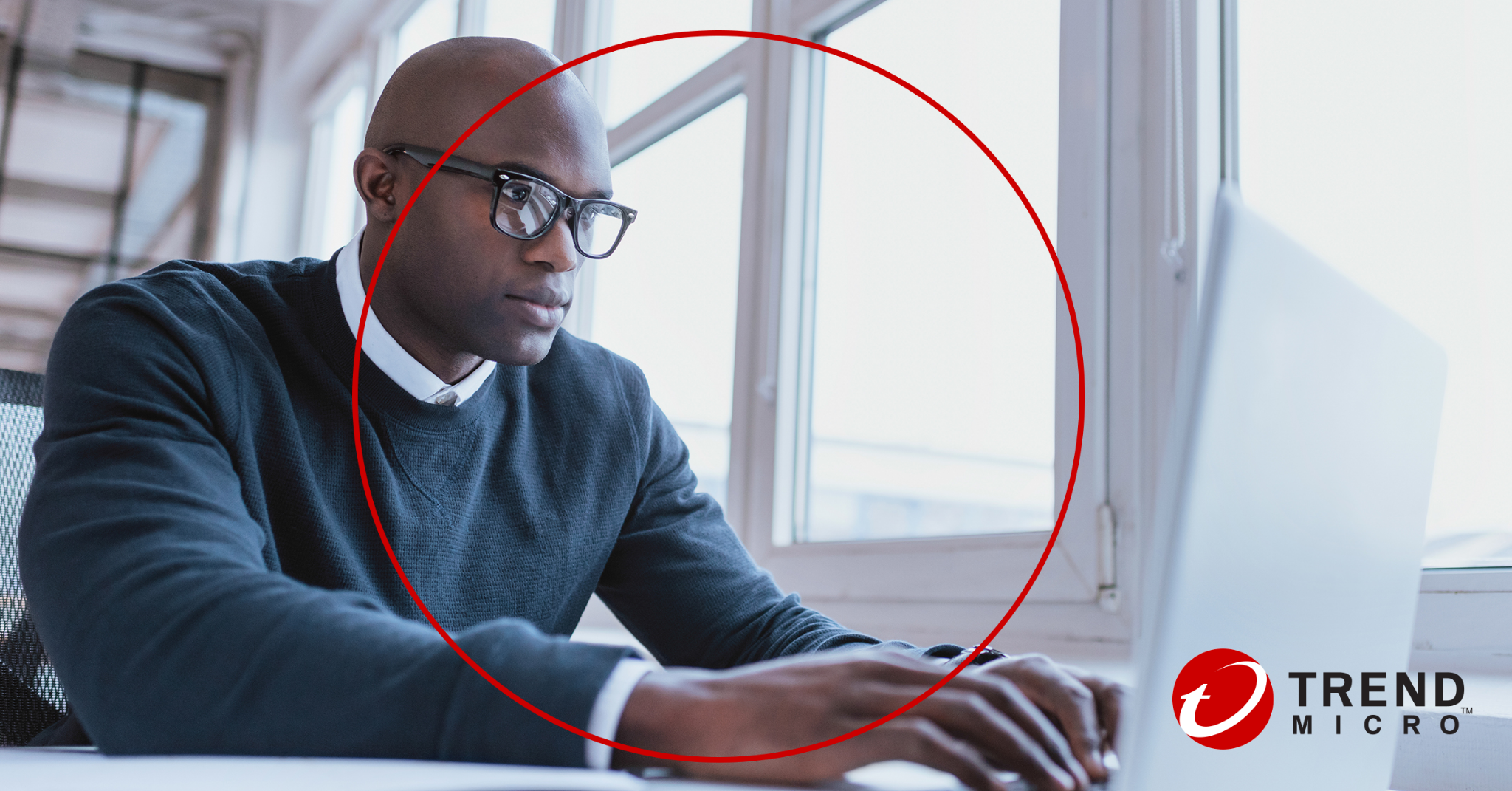 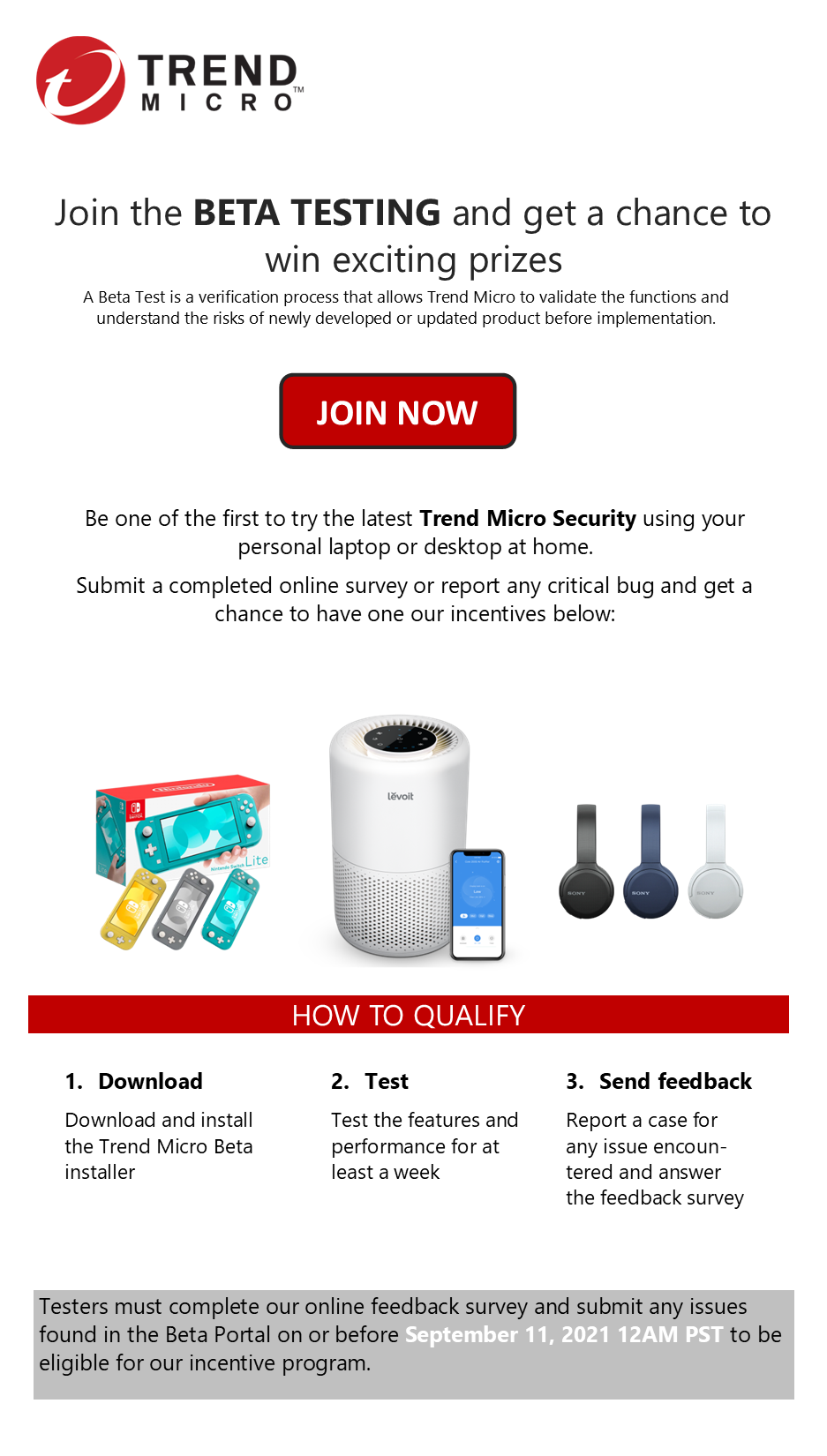 These are as follows:

This is the most "IMPORTANT". Please have a Webcam Protection feature as most other antivirus company has this feature. I believe that you have this feature for the Mac device. Why not implement this feature in the Windows device.

With those following above mentioned being implemented, I believe Trend Micro will be one of the best of the best Antivirus Software in the world :).

Looking forward to using the next version of Trend Micro :)

@ahsans  Thank you so much! These are great suggestions. I will make sure that these will be submitted to our Beta Team.  You can always post your ideas and suggestion in our TM Community, it will help us a lot.

@tm_kree : Thanks for your message. Please do tell the Beta Team to implement these features for the upcoming version of Trend Micro. All of the other antivirus company has these features, except for Trend Micro.

If I have any other ideas that I can think of I will definitely post it here.

No worries @ahsans, I already informed our Beta Team of your ideas and suggestion. They will closely look into it.

These are really great suggestions. Thanks again!

@ahsans  It might not be included in the upcoming version but Trend Micro's best minds are working on your suggestions. We need time to test and study these features to make sure everything will work together.

I have again downloaded the Beta Version and found this year that previous problems encountered with Beta testing have disappeared. It has been exteremely easy to download and use with no issues in computer performance. I had no bugs to report and the survey was very straightforward to complete. Well done to the development team!

@stevelamb Thank you for the feedback, our developers are really working to the extreme to improve the app.

In case you have any suggestions you can always post your ideas and suggestion in our TM Community, it will help us a lot.

Some of the features suggested above have been provided by me long time ago actually.

The webcam protection is one of them .

The Mute Mode randomly going on and off hasn't been fixed and the UI is still stuck sometimes. I have already reported the issue via the relevant submission portal.

I am not sure whether the worst problem still exists, this was Trend Micro allowing signed malware off without any notification (Ransomware Buster issue). Changelog states Ransomware Protection has been improved so this issue might be dead now, but I will test it today anyways.

Performance improvements appear to have been made at first glance but I need more testing to verify that.

The UI changes were suggested by me as well and I see developers have acted on that. It may have been my feedback.

Oh really! I didn't know you suggested the Webcam Protection" feature previously. Yeah I agree this protection is one of the most important feature to have as most major antivirus software already has it. I am hoping this time of the year, they will implement this feature.

About the update frequency, now I am having second thoughts lol. Well, I mean that Trend Micro protection served me well in the past and now it's serving me well compared from previous antivirus software that I had. Their cloud protection is one of the best and so as their detection, based on what I experienced with previous antivirus software that I used to have. It's a splendid antivirus. If they don't want to change the update frequency for this version but may change in the near future or they can come up with an alternative that's fine by me. All I want is the Webcam Protection, let's face it today's cyber threats are also coming from webcam and etc.. So it's best to have one.

Other than that I don't have any issues or problems with the current version of Trend Micro. I am a very happy happy Trend Micro customer. I don't test beta version because I am using my personal laptop. I have seen the User Interface of the beta version and it looks really cool :D.

There would be no point to change the update frequency as Trend Micro only releases 1 pattern file per day and this file is tiny, about 40 mb (in comparison Bitdefender virus definitions are over 600 megs). Trend Micro keeps a full, large file on their sever and then couple of components decide which file to look in.

I may not know IT stuffs and description but when I read your comment it completely makes sense to me now. So I guess the update frequency changes will be useless.

The Webcam Protection is the feature that I want to see and I know that the Beta Team is working really hard about this. Hope they can come up with something :)

For me most important is what I have suggested here: https://en.community.trendmicro.com/conversations/pc-security/webcam-and-microphone-protection-and-browser-credentials-harvesting-protection/600cdcde6a1ac94dff1c8bbd

The new version 2022 will be even better and best and awesome in the test results... I simply love their Trend Micro Smart Protection Network :)

All your bright ideas and suggestions are submitted to Trend Micro R&D.