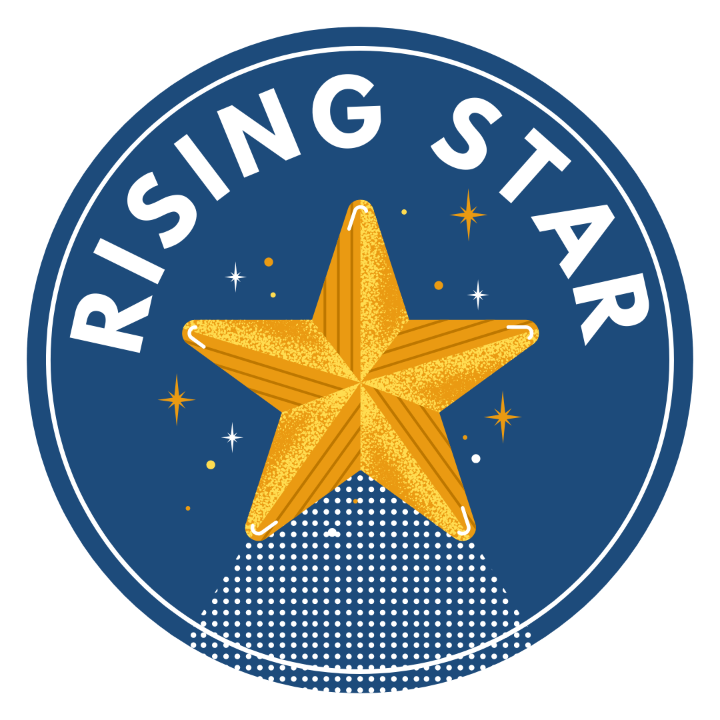 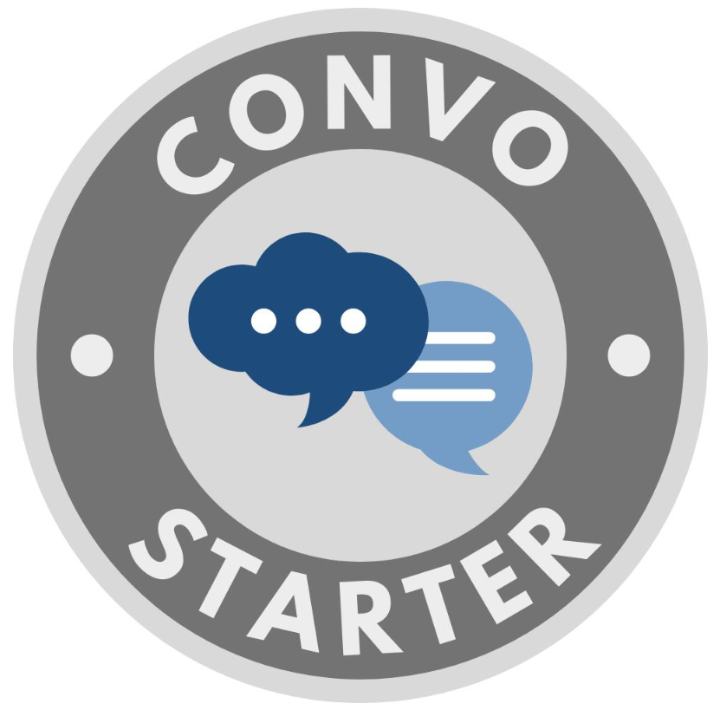 I just went to report a 'BETA burp'... got to the bottom selector to enter it in to the Feedback and it then popped open another drop down menu that seeks to assign the Feedback to a category...   the selector was 'empty' and it would not allow you to enter a category... and if you tried to submit or post without that category field occupied, it stops the post and highlights that you have to 'make a selection' - of which NONE EXIST.

At this point the rules of the BETA contest were that in order to win a prize... you MUST submit a feedback and complete a 'survey'.. but at this point I am starting to wonder why a CLEAR area for Beta feedback has not been configured to receive feedback.  Instead I had to post two observations in the general forum ( which probably are not considered as having complied with the above referenced Catch 22.   How can you win and comply when the web site is not configured to enable bug reports specific to the Beta testing and the option for choosing to post to beta test doesn't allow the post to be submitted... sigh.

@snpmarq we're checking the Beta page to identify what's causing this. You can also clear your browser's cache or try it on another browser.

Thank you for reporting this.